Open a terminal after booting into the live environment. Identify the partition Ubuntu is
installed on using one of the following commands: 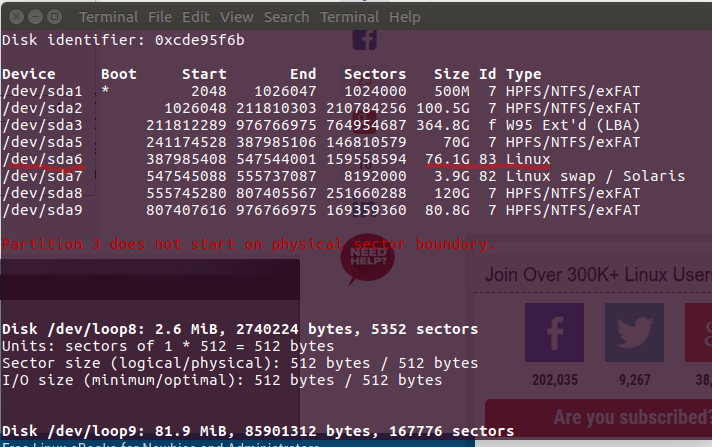 For example, use /dev/sda1 for the first partition of the first hard disk device.

Mount the partition your Ubuntu Installation is on. If you are not sure which it is, launch GParted (included in the Live CD) and find out. It is usually a EXT4 Partition. Replace the XY
with the drive letter, and partition number, for example: sudo mount /dev/sda1 /mnt.

Now we jump into that using chroot.

Now install, check, and update grub.
This time you only need to add the drive letter (usually a) to replace X, for example: grub-install /dev/sda, grub-install –recheck /dev/sda.

Now grub is back, all that is left is to exit the chrooted system and unmount everything.

Shut down and turn your computer back on, and you will be met with the default Grub2 screen.
You may want to update grub or re-install burg however you like it.
Congratulations, you have just Repaired/Restored/Reinstalled Grub 2 with a Ubuntu Live CD!